It’s an overcast but humid day in Beijing for James McConnell as he walks to work, grabbing his breakfast from a street cart on the way to his news outlet’s office in the Central Business District. James was recently hired on as a columnist and editor due to his brief experience in the USA as a journalist for a local newspaper in his hometown in Connecticut, along with his journalism degree. He was offered this position after spending five years as an entry-level teacher at a kindergarten in northern Chaoyang District, and is relieved to have officially paid his dues and have gotten back out of the education field. “The job market here has evolved very quickly. Salaries for teachers have really increased since I first got to China. There have also been a lot of new opportunities for foreigners that are not in private or public education. I have friends who started out as teachers and are now working in marketing, importing and exporting, and journalism.” James explained.


On the other side of the city, Catharine Bernard, originally from Jamaica, is heading off to teach her morning classes at a training school in Fengtai District. She’s seen the visa laws get more and more restricting, and is not sure how much longer she will be able to stay in China. When asked about her thoughts on working in China, she responded,  “I feel uncertain about the future. It is starting to look like I may need to leave Beijing or move to another country in order to stay employed. With the new visa rules, many schools are no longer considering teachers who come from countries considered to be “non-native” English speaking countries.”


Maria Rizzo, an Italian expat currently living near the Zhongguancun area of Haidian district, has been living in China for nine years and also started out as a teacher. “As an EU citizen, it was once very easy to get a full-time job at a learning center or private school. Now, it is very difficult to even find part-time work at one of these schools. I’m very lucky that my friend was able to get me my job as an advertisement designer at a mobile gaming company. I was in a situation where I either needed to find a job immediately, or I was forced to leave the country. Things have changed since I first arrived.”


China was once a place where nearly anyone with basic English proficiency could find a position as a teacher. The rules have changed, however. With the new visa policies, rolled out in 2017, those who were once able to find employment in China without a degree or a passport from a country recognized as a “native speaking country” by the Chinese government are now facing increased adversity while attempting to find their way into China’s classrooms. Unfortunately, this has led to an increase in foreigners working on business or student visas, which can land someone in hot water if they are found out by the local authorities.


On the other end of the candidate pool, highly qualified teachers are pouring into the market. China’s stringent requirements for work visa applicants has, in turn, raised salaries considerably. Teachers who are situated in the middle of the expat candidate pool, holding four-year undergraduate degrees and a year or two of teaching experience, are competing for jobs against licensed teachers with graduate degrees and teaching experience within the schools of their home countries. Although salaries have gone up, competition has become more fierce, and the schools have gotten pickier about who they sign on to their teaching staff.


With the new changes in the taxation of resident foreigners in China, one is considered a resident taxpayer and is liable to report and pay tax on their worldwide income (not just their income made within China) if they live within the country for more than 183 days within a calendar year. This timespan has been decreased from its previous 12 months. Individuals are, however, exempt from this global income taxation if they spend 30 or more consecutive days outside of the country within a six year period, which is an increase from the previous policy’s five years.


China has also broadened the higher-earning brackets of their progressive taxation scale, which ultimately means the higher-earning expats (making upwards of 25,000 RMB per month or more) could be subject to a taxation rate of nearly 45%. "At 45%, China has one of the highest tax rates on upper-income earners. A threshold that makes it harder for the country to become attractive for skilled international talent." International Investment, a British finance new site stated. This is a far more considerable chunk of one’s income going to taxes. As a foreign talent agent, taxes have recently become a key topic in the discussions regarding compensation packages I have with candidates.


If you’ve checked out any international news source lately, you’ve probably heard about a trade war between China and the USA. These two global economic superpowers are butting heads and trying to make things as uncomfortably difficult for the other as diplomatically possible. Although this doesn’t necessarily mean that expats within China are in any sort of danger, it does mean that the Chinese economy may be put under some added stress.


As a foreigner in China, you are benefiting from the flourishing economy of China. It’s part of the reason so many of us have flooded to this country and are now a part of its workforce. If the economy takes a hit, there is a trickle down effect that will reach its citizens and public or private institutions (like schools). If there is a slicing of budgets, both micro and macroeconomic, there may be a little less work for us expatriates to do around the Middle Kingdom. Either that, or competition for what jobs are left will be ramped up.


Now that we have taken a look at some of the bad news, let’s talk a little bit about the good. China’s job market is still a very attractive one for foreign talent, and wonderful opportunities are popping up left and right for the foreigners who are working their way through it! Now is a better time than ever to explore what China can do for your career, assuming you are aptly qualified for the openings that are available.


As mentioned in an earlier section of this article, the new visa regulations have forced schools to hire teachers who have specific levels of education and experience. With this heightening of required qualifications, has come a slowly increasing surplus of high-paying positions for you to choose from. Although these new visa laws may be horrible news for some, it is great news for those who have the experience and qualifications that the Chinese government is trying to accumulate within their foreign workforce.


I believe that within the next five to ten years, China will be the number one choice for teachers who are looking to work abroad. Currently, the UAE and several other middle eastern countries are leading the pack with their attractive salaries for educators. The landscape of the foreign market has just shifted, visa-wise, and there are still developments and adjustments to be made accordingly.


Once again, referring to a previous portion of this article, there was once a time when almost anyone could take a job in China. Background checks were loose, high-level English proficiency and a four-year degree were moreso preferences than requirements, and simply having a foreign face would grant you untethered access to employment opportunities. These times have ended. The government has begun to keep a close eye on who is allowed to seek employment in China and who is not. In previous years, schools would happily hire a lesser qualified candidate in order to preserve their budget and save money on payroll. Now that it has become more difficult for people who do not check all the required boxes, the nationwide candidate pool has been thinned out.


For those who will check all of the required boxes in their visa applications, China is now a seller’s market. Schools are putting up serious cash in order to lure the best teachers to their schools, and highly-qualified teachers now have the ability to flip through a pile of attractive job offers to find one that suits them perfectly.

A Variety of Career Paths


In an earlier article I wrote about how to kickstart a non-teaching career in China, and now is a better time than ever to do so. From journalism to advertisement design to recruiting, expats are starting to find positions outside of the classroom. China’s economy has been developing rapidly, and many organizations within its private sector are beginning to look for international talent.


Many expats who make their way to China as teachers are not necessarily teachers by trade. Depending on what your background is in, you may find something that better suits your areas of expertise. Keep an eye on your local job market, as these opportunities are increasing in number, and these companies are looking for people like you. This is a double-edged sword, however, as the amount of highly-qualified Chinese nationals holding undergraduate and graduate degrees from western countries is increasing rapidly, and may be competing for these same openings.


The Chinese job market for foreigners like yourself is an intricate one. Many of the ideas presented here can be either positives or negatives for you, depending on your current qualifications. Keep in mind that this is an ever shifting sea, and as we all know, change on the governmental level in China can be very sudden. Set your goals, envision your desired career path, keep your skills sharp, and augment your resume with whatever language skills, certificates, and experience that you can. 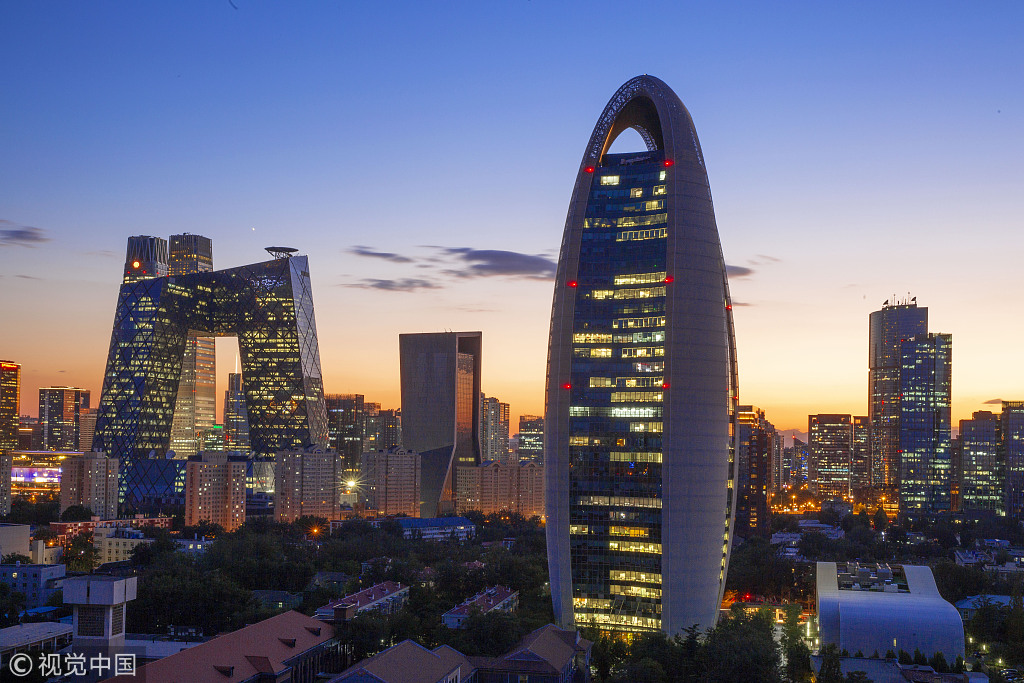 The 4 Reasons You Should Work in China 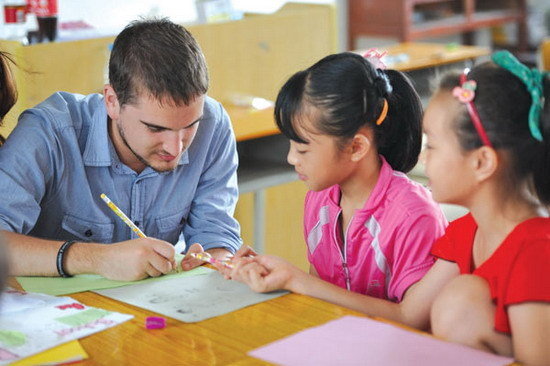 Start Teaching in China Cost-Free and Headache-Free with WDG! 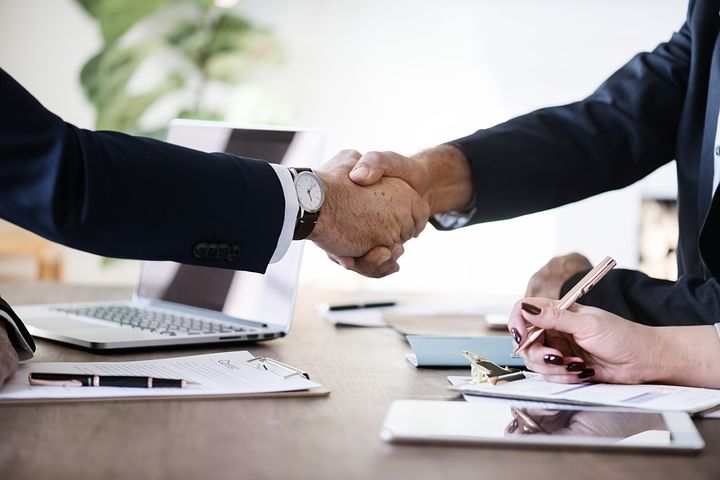 5 Things That Will Kill Your Application 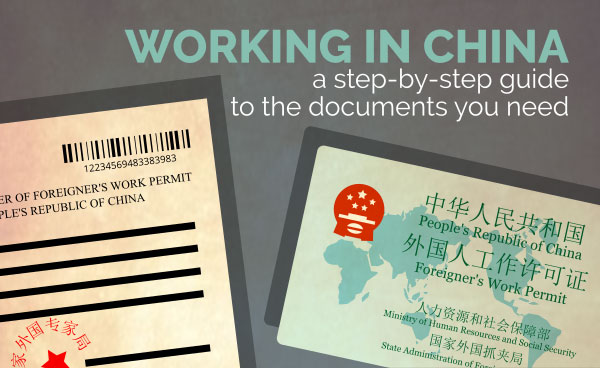 Working in China: A step-by-step guide to the documents you need 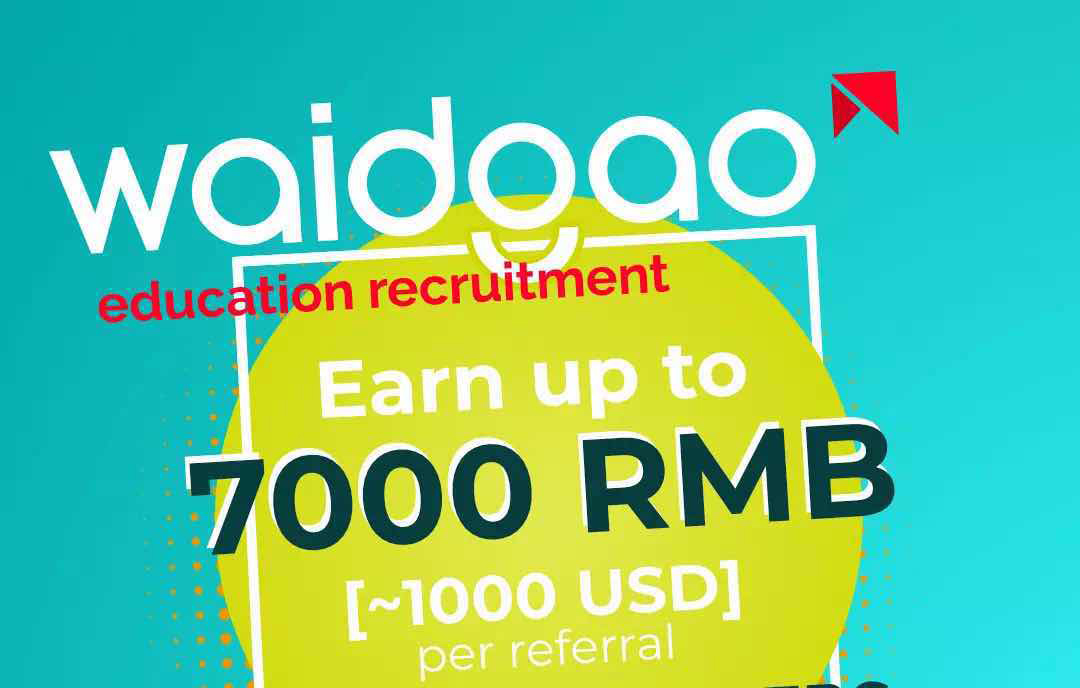 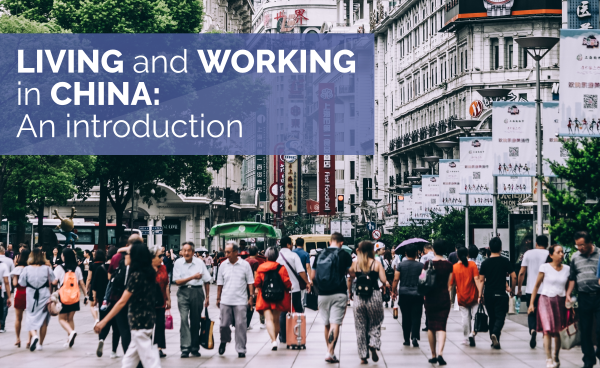 You may also want to read

Find us on social media